When Your Brain Tells You Something Is Wrong 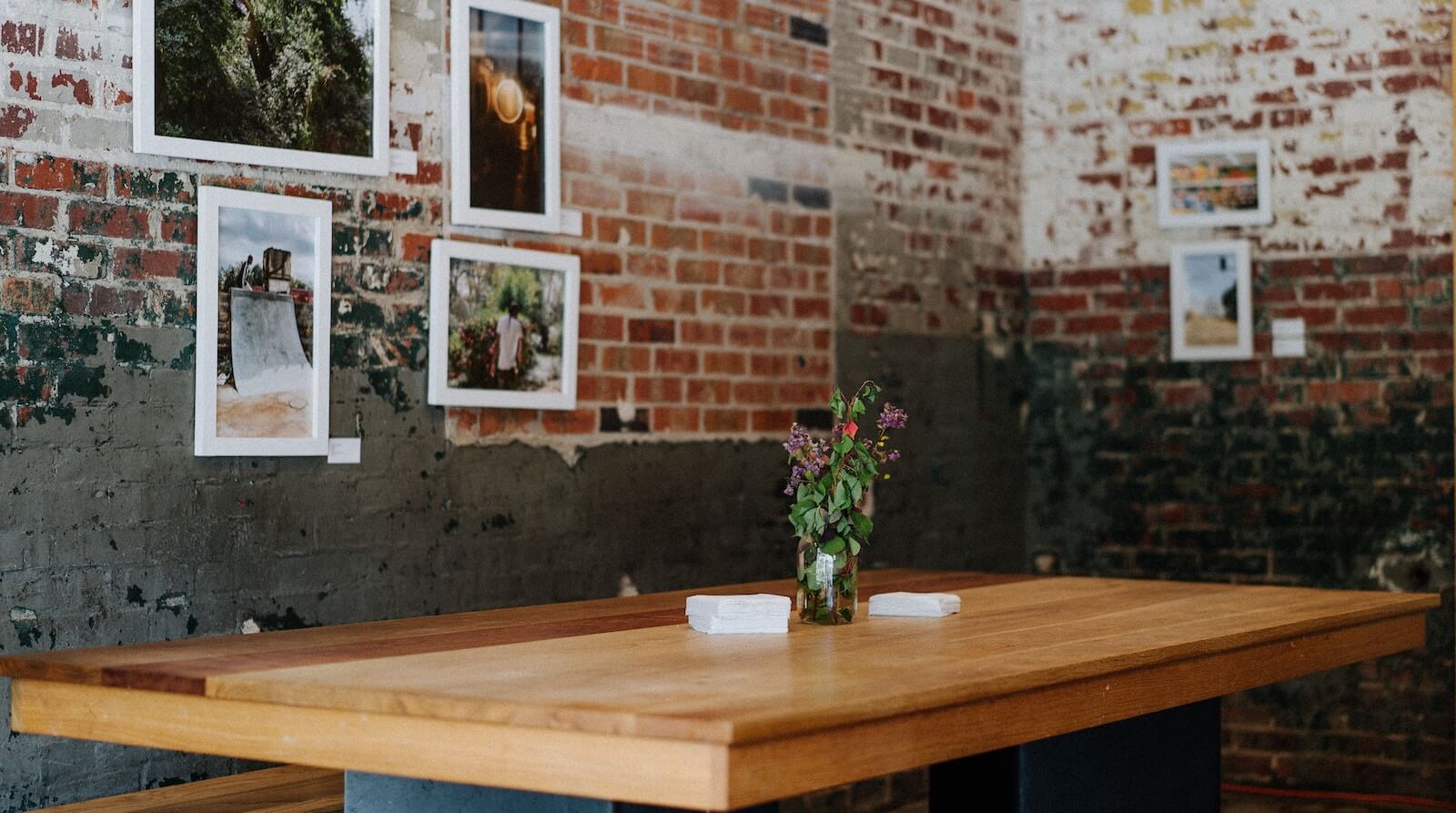 Have you ever noticed your brain is telling you “something is wrong”?

If you have, congratulations, you are human.

As I’ve been really into reading about the brain (you can read my recommended books here), I’ve learned so much about why we do what we do.

The analogy I like to use is comparing the human brain to a computer.

If you want to listen instead of read, here’s the podcast episode that goes along with this post — Something Is Wrong.

First, it’s just good to remember that you are not your brain.

You are separate from it.

Your brain has formed pathways that form how you think (neuropathways). These formed based on your experiences of the world.

You can notice them (first) and change them (second).

As I mentioned above, the analogy I like to use is comparing the human brain to a computer.

Your brain is the hardware (the computer) and what you think is the software program (Microsoft Office).

If you have a basic program and don’t have Office, you can’t do things I can do. You can try. But you just can’t.

This is what I teach in my mindset work, which you can find more of here:

The default programming of your brain is “something is wrong.”

Why? Because of survival.

Your brain is a survival brain. It had to survive to get you here. This was great because it meant we all got here. We’re alive. (This is kind of fun and trippy to think about!)

The way your brain survived was by looking for danger and avoiding it.

The main thought your brain has is “what is wrong?” Then, it avoids that danger.

This is the opposite of satisfaction and happiness. This is important! Know that they’re not turned on naturally. The brain’s natural default state is danger and something is wrong.

Any contentment and happiness is something we have to create.

Here are more of my favorite happiness resources

When we do something FOR SURVIVAL we feel a jolt of a happiness chemical.

The 4 neurochemicals I talked about in the Increasing Your Happiness With Brain Chemicals podcast episode are where we feel this happiness (dopamine, serotonin, endorphin, and oxytocin).

When you understand this, you can see how your primitive brain prioritizes survival in a way that isn’t always useful in our modern society.

This Is Why We’re So Negative

This is why we’re so negative. We’re programmed to be this way.

It was useful for survival to always be scanning for what’s wrong.

It’s useful to some extent today, but not in the way we use it.

Yes, we still want to scan for dangers and assess risk—we want to avoid real, physical harm and stay safe.

The Two Main Stories: There’s Something Wrong With You And The World

The way this primarily is a problem is twofold:

Examples of thinking there’s something wrong with me…

Examples of thinking there’s something wrong with the world…

This is your brain defaulting to it’s primitive, mammal brain –the survival mechanism that is looking for what’s wrong.

This is great news! Sort of.

It means you can be on to your brain instead of beating yourself up.

But it also means that it’s not going anywhere. You are human and your mammal brain cannot be removed.

So, it’s here to stay. And maybe that’s okay.

The Truth Is You’re Already 100% Worthy (And Imperfect)

You cannot DO anything to be more or less worthy.

You may have low self confidence or your opinion of yourself may be low. But your worthiness as a human is 100%.

You’re also human and imperfect. This is not to be confused with being “damaged.” You are as whole and worthy as Oprah and as a baby. And just like Oprah and that baby, you’re an imperfect human, in an imperfect world.

We think we can earn or prove something in our lives. And that in so doing, we’ll become more valuable and be “enough.”

But we forget… we’re human. I’m a human. The person you admire and love THE MOST also has this brain and this thought running through their mind.

You can DO and achieve all the things.

You will still have a survival brain that avoids pain and has a software of “something has gone wrong”.

You will ALWAYS be slightly unsatisfied. You’ll be satisfied with a lot of your achievements. But you’ll be unsatisfied with what you haven’t done. There is always more potential. You will never “finish”.

You can’t get rid of it completely.

You don’t want to. You want to have some fear. Without it you would likely do crazy things like drink and drive or jump off buildings. You wouldn’t have fear or want to avoid pain.

BUT you can stop making it mean so much.

What To Do About It (2 Steps To Use Daily)

Now that you know it’s just your brain doing things that brains do… what can you do about it?

First, accept that this is how it’s supposed to be. You can stop looking for the place where there’s no negativity. You can stop trying to fight that. You can embrace it.

AND you can stop making it mean so much when your brain defaults to thinking “something has gone wrong”.

You can give up the idea that this will go away and that it’s over there.

The point of doing this work, rewiring your brain’s software, is so that you can improve your experience on Earth while you’re alive.

When you live from elevated emotions, from love, everything is better.

You will always have the contrast of life—the problems, the negative emotions—but don’t let that steal your job.

6 thoughts on “When Your Brain Tells You Something Is Wrong”