Minimalism Vs. Frugality (And Why It Matters) 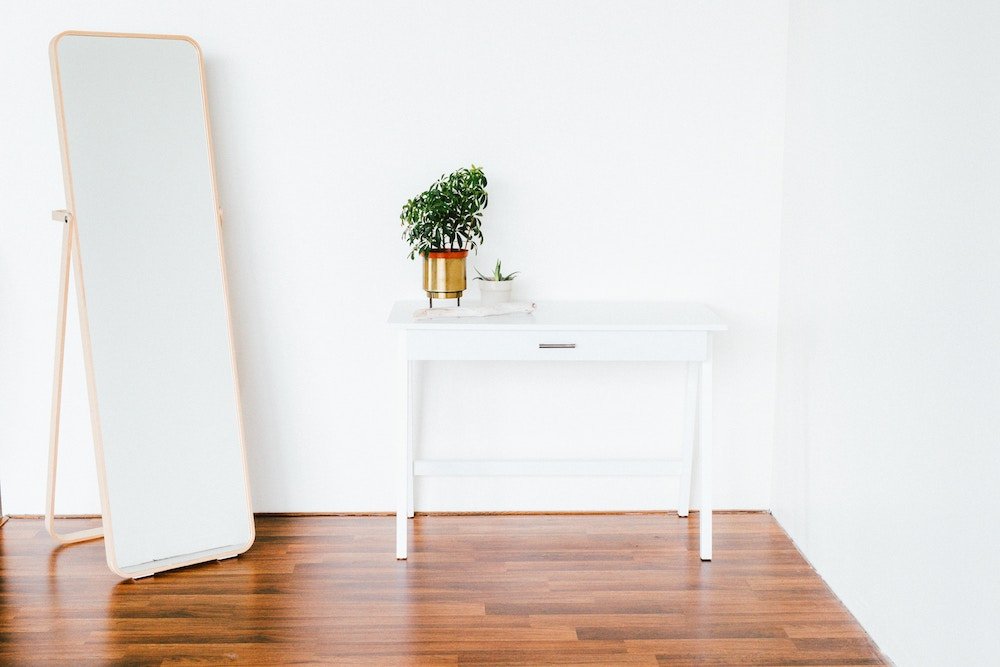 I’ve recently got into minimalism, and I’m kind of obsessed. It fits my personality and natural tendency to want to purge and live on less.

However, I wasn’t sure how different minimalism was from frugality until I started distinguishing the two. After a little research, including finding this post by the Money Boss, I knew I was on to something that needed to be talked about more.

Minimalism and frugal living are totally different concepts as it turns out.

One is about 1) wanting to own less stuff and the other is about 2) spending less money on stuff.

This distinction gives me clarity and helps me focus and make better decisions around money and stuff.

Frugal living – what is it?

Frugal living is a way of life that focuses on getting the best bang for your buck. It’s about being thrifty with your money, like using coupons and finding the best deals and sales. People who are frugal focus on spending less.

It’s not uncommon for frugal people to own a lot of stuff that they got on sale or for a good price.

Example of a frugal person shopping: “I bought 3 new pairs of shoes on sale at half price. All the shoes are average quality but they were cheap.”

An argument against frugal living is that it focuses only on getting the best deal. Frugal living can lead to a lot of clutter and stuff you don’t need and find yourself attached to unnecessary stuff.

Long-time readers know that I am not naturally frugal. Not at all. But I adhere to different frugal habits because I know they help me spend less and save more.

If you want to be more frugal, check out these posts:

What’s the deal with minimalism then?

Minimalism, on the other hand, is a way of life that focuses on owning fewer things. Minimalists want to own a few, high quality items that improve their lives – and they don’t mind spending a few extra bucks for it.

The focus of minimalism is on improving the quality of life by owning fewer items. It’s about escaping excess and clutter and focusing on what really matters in life (i.e.: not stuff).

Example of a minimalist shopping: “I bought 1 pair of new running shoes that will improve the quality of my runs because of the increased performance enhancers. They were expensive. They are my only pair of running shoes.”

At heart, I am a minimalist. I’m constantly purging my stuff. I’m not attached to it at all. The thought of more stuff makes me cringe. I don’t mind spending an extra buck for higher quality.

If you’re interested in minimalism, read this post about Minimalism, Money, and My Clothes. You can also sign up for a free email course to get started simplifying your life and prioritizing what matters most to you in Online Business Training.

Can you be both?

The sections above show you how different minimalism and frugal living are from one another.

But they’re not exclusive. You can be a minimalist and frugal.

The frugal-minimalist (as I’ll call her) is the ultimate powerhouse. She wants to spend less when she buys something (frugal), and she wants to own fewer items (minimalist). She cares about quality, but won’t over pay for it. Her dollar means so much to her that she refuses to overspend. She also has a distaste for clutter and is simple at her core.

The frugal-minimalist is basically a unicorn. She’s nearly perfect with her spending, saving, and owning. Hashtag goals.

It may be impossible to be this perfect, but we can try and fight against our natural urges, whether to spend more or own more!

How to be more frugal and more of a minimalist

Since I don’t want this post to be all about theory, I want to give you actionable steps to get started with frugal living and minimalism, too.

Here are 10 ways you can be more frugal and minimalist right now.

To be more frugal…

To be more of a minimalist…

The former focuses on spending less and getting the best deal but doesn’t pay much attention to quality or quantity. The latter focuses on owning fewer things and living simply, with a focus on quality and not much focus on price.

Either way, both these concepts can help you live more intentionally and be happier in the long run.

Hi, I'm Natalie! I'm a life and business coach. I help thousands of women (just like you) live a life on purpose. If you want more happiness, more fulfillment, more money, and less self doubt, less anxiety, less worry, then you're in the right place. Learn more about working with me here.

27 thoughts on “Minimalism Vs. Frugality (And Why It Matters)”