How Much Money Can You Really Make? 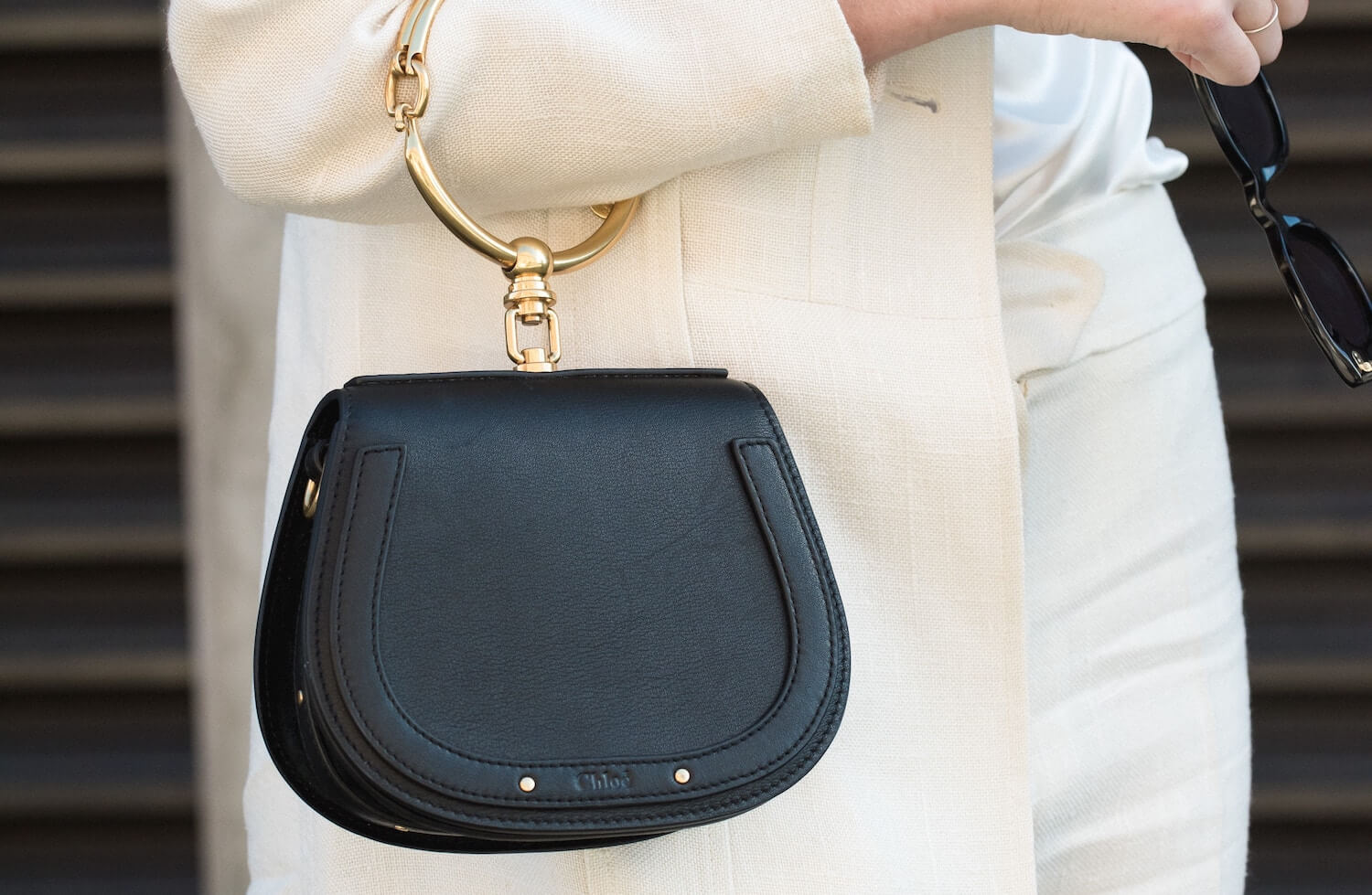 So, I’m curious… how much money do you think you can really make?

Seriously. Let’s talk about it.

I went from six figures of student loan debt to quitting my job(s) and building a six figure online business.

Last year, I made $45k from my business, while working full time. This year, I quit my job in April and have already tripled my income, making over $136k (and the year isn’t over yet).

I plan to make seven figures in the next couple of years.

I don’t say this to brag or boast.

I say it so you know it’s possible.

Five years ago, I knew nothing about money, online business, or personal development. I was an attorney.

Something that’s made a huge difference in my financial life over the last few years has been my money mindset, and specifically, how much it’s shifted.

If you want to listen instead of read, here’s the podcast episode that goes along with this post — How Much Money Can You Really Make?

The Way The World Works

The truth that I want to convince you of in this post is that you can create any amount of money you want.

The way this is possible is by becoming the type of person who creates the amount of money you want to create. You become this person first, then the results follow.

Something I learned from Abraham is that “a belief is just a thought you keep on thinking.”

If you want the result of creating more money (or a specific amount of money, say $1M), you need to believe that you can do it.

But wanting to believe in something is different than actually believing in something. When you really believe something, you start talking as if it’s already completed. There is no doubt.

For example, someone said to me, “if you make that much money” and I cut them off and said “WHEN I make that much…” There’s no “if” when you believe.

It’s your beliefs that are keeping you from getting what you want.

Decide what you want with money. Then believe you can get it.

You can believe anything. ANYTHING. People say this is delusional but you’re already delusional. We all are. You might die tomorrow. Or lose your job. But you choose not to believe that. If you’re going to create a story (which you are b/c you’re human and that’s what our minds do), you might as well create a story that’s supportive.

What You Believe About Money

Your relationship with money is simply your thoughts about it.

This is just good to know.

For example, you want to make $1M, but what you believe is that you’ll never make $1M. That belief prevents you from ever getting what you want.

How you think matters. Examples of thinking that sabotages what you can make with money…

These are just ideas. They’re just beliefs. You don’t have to believe them.

Money can solve a lot of problems—specifically, money problems.

You have to give yourself permission to be rich if that’s what you want.

In America, we have the opportunity to create as much money as we want and use it for whatever we want.

So, I’m curious… Why do you think you’ll make a certain amount of money?

Many people max out their time and effort and make such different amounts of money.

A teacher, Oprah, NBA player, etc. So, what’s the difference?

It’s the value each person provides based on what the market is willing to pay for that value.

Why do we have to “earn money”?

If you define it this way, how do other people get money, like a spouse who isn’t paid? Or someone who received an inheritance?

If you view getting money differently in this way, you attach meaning to earning and require that you earn money. The problem is you limit your wealth and income this way.

You can believe you’ll make any amount of money. Really. Any.

So, what are you choosing to believe?

Whatever you believe is what you’ll create in the future.

If you want to create more money in your future, the way you do that is to believe the thoughts that lead to the feelings and actions that get you that result.

Start thinking thoughts from your future. Think them until you believe them.

Don’t let “not knowing how” stop you.

You don’t need to know how now. Knowing how doesn’t usually work even if you know how at first.

All great successes are built on a bunch of failures. You have to keep committing to it when all the evidence is to the contrary and you’ve never done it before. Most of us believe only in the how and when the how doesn’t work we stop believing. Usually, the how we have in mind doesn’t work. You have to be willing to believe in something when giving up seems like the best option.

For example, I want to make $100k this year, and I’ve only made $5k, I can look at the evidence and come up with reasons why I won’t make $100k. It’s very easy to justify why I won’t. It’s easy to stop believing it. And when you stop believing you can do it, you are literally not believing what you want to believe. This is a choice. As soon as you believe something is impossible for you, it is impossible for you.

The more time and energy you spend in how, the less you’re believing in it. So interesting!

I never worry about how.

Become The Person Who Is the Person You Want To Be

The person you want to become doesn’t think about the things you’re thinking about. In order to become that person, you have to think like that person.

Most people think: we achieve the result, then we learn how to be that person who lives with that result. THIS IS WRONG. You have to become the person first. Identify in yourself that thought and belief that creates the result. You don’t wait for the result.

So, whatever result you want with money… what is a person who has that result thinking about?

For example, skinny people don’t think about how skinny they are or what food they’re not going to eat. You know who thinks about being skinny? People who want to lose weight.

Think about your “before version.” What do you think, feel, and do now that is creating your results?

Then think about your “after version.” What will you think, feel, and do when you’re the person who already has the result you want?

The goal is to believe the things you’d believe when you’ve already achieved the financial success you want.

You’re not obsessing. You’re not thinking about it.

When you think about yourself in that place, it’s awkward to think about what you’d be thinking about

What would it be like to not obsess about money and have “made it”?

You have to identify as the person who has the result you want.

If you’re someone who makes six figures from your biz, you’re not thinking about how to make six figures. You’re thinking about totally different things. When you become the person ahead of time, you get the result.

You have to believe that you can be someone who makes that money. You have to live as if you are already that person.

Here are a few actions to take to help you decide how much money you can really make.

Also, read this post for 11 powerful money mindset questions to ask yourself.

This is the work I teach in Money Mindset For Her, the money mindset course I created to help you go from pushing money away to attracting it into your life (without any woo-woo, airy fairy stuff).

You can create any amount of money you want in your future.

Don’t let the past be the framework for your future. Create the money you want from your future, instead of your past.

Join me in my free training, and I’ll send you 7 days of free money mindset lessons to get started.

Hi, I'm Natalie! I'm a life and business coach. I help thousands of women (just like you) live a life on purpose. If you want more happiness, more fulfillment, more money, and less self doubt, less anxiety, less worry, then you're in the right place. Learn more about working with me here.

4 thoughts on “How Much Money Can You Really Make?”